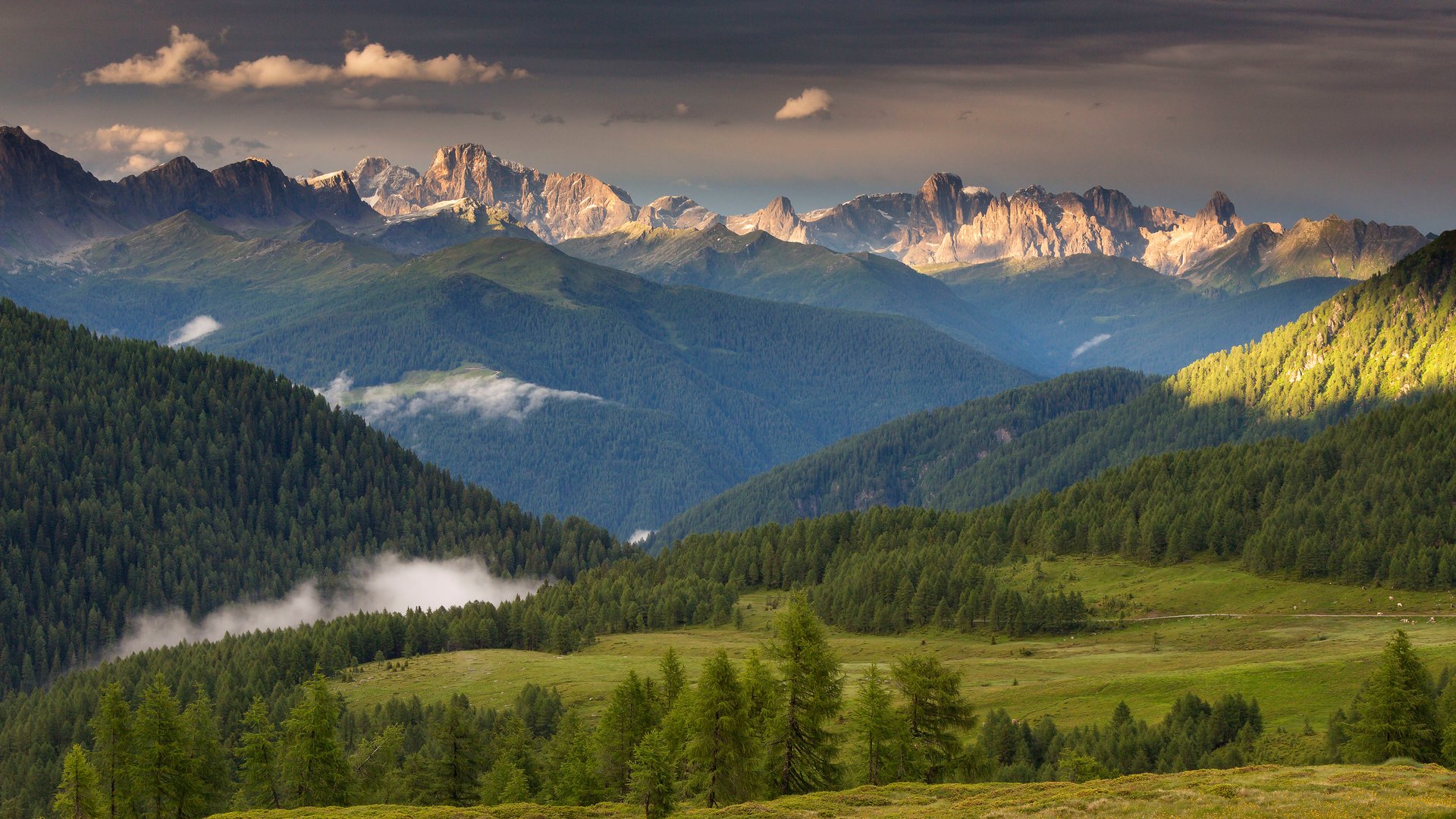 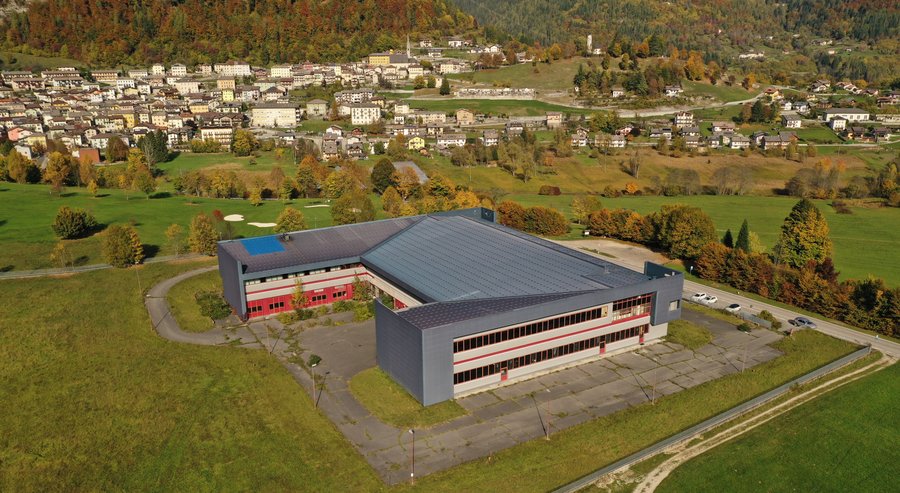 Convert the "ex Bailo" spaces, located in Pieve Tesino, into an artisan and industrial economic centre based on green economy and sustainability. This is the aim of the public notice issued by Trentino Sviluppo, due to expire on 20 March, which has already registered the first interests of some companies, also based outside the province.

According to an extension of the terms, the expressions of interest can be addressed to the offices of Trentino Sviluppo, in Via Fortunato Zeni, n. 8 in Rovereto no later than 29 May 2020. 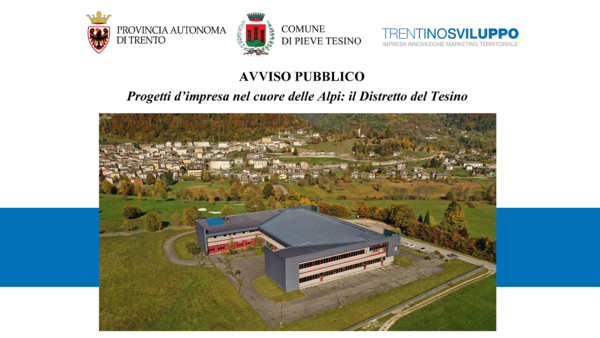 The industrial building "ex Bailo", designed in 1985 by architect Ario Biotti and engineer Guglielmo Concer, Bolzano, was completed in 1989 and is located in a green area halfway between the towns of Pieve Tesino and Cinte Tesino, a stone's throw from the Garden of Europe named after Alcide De Gasperi, at 843 meters above sea level. The industrial area covers a total area of two hectares with over 3,300 square meters of covered area and a volume of 46,000 cubic meters.

The redevelopment project proposed by Trentino Sviluppo, as agreed with the current owner, aims at revitalising the building in a sustainable way, through a unitary management but also through the possible fractioning for the construction of a "green productive condominium" hosting the heterogeneous presence of companies involved in the organic sector, wood building, natural cosmetics and zero km agro-food. A new "House for companies" smart and innovative aiming to make the naturalness and integrity of the Tesino Plateau, its forest heritage, its mountains, its meadows, a "plus" identity, economic, commercial, part of the brand’s strategy.

Full details and the latest news about Tesino District are available at the website: