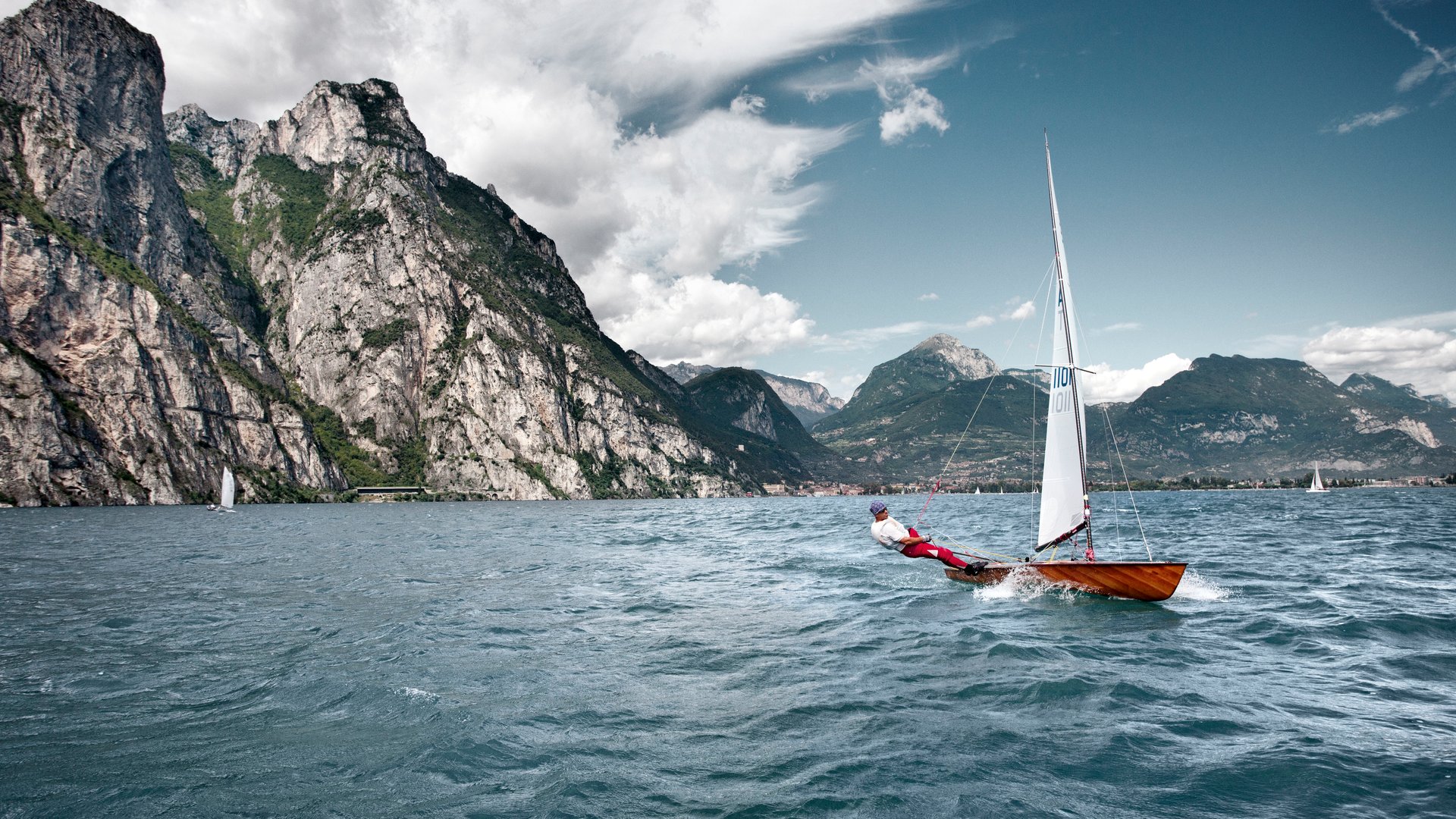 Trento the sportiest Province in Italy 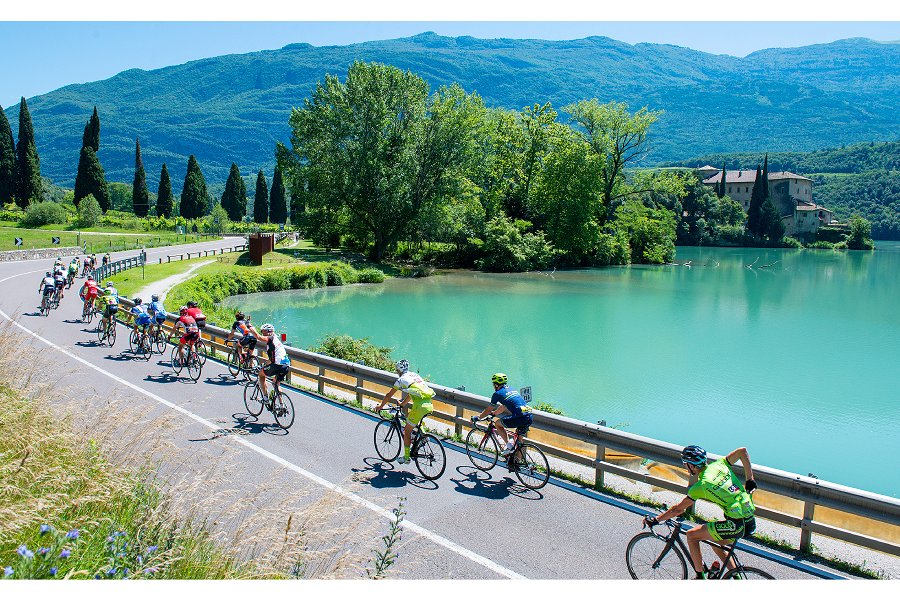 Historically, in fact, the excellence of Trentino is reflected in this “Indice di Sportività” by Il Sole 24 Ore: in the temporal space of 13 years, Trentino has reached the title of sportiest Province of Italy for 5 times, arriving 6 times second and one third.

The “Indice di Sportività” is a classification elaborated by PtsClas and published by Il Sole 24 Ore and it offers a multiplicity of data and insights on the attitude towards sport in 107 Italian Provinces by aggregating methodologically 32 indicators ranging from team sport to the relationship between sport and nature and by giving a relative weight to population and, in part, to the dimensions of different Provinces. Approximately a hundred of criteria are considered in the “Indice di Sportività”: 50 sport disciplines are calculated (and for each discipline societies, athletes and results are calculated) and a multiplicity of dimensions linked with the social and the economic aspects of sport are quantified.

A special leadership is taken also by the locations which will host the Winter Olympics in 2026. The Provinces of Sondrio, Trento, Bolzano and Belluno confirm their leadership in terms of infrastructures and attractiveness of sport in their territories. In strong ascent also the other Provinces of Lombardy and Veneto which will be the headquarters of the event. This result confirms the excellence of the Trentino Eco-System in terms of Sport and Innovation for the Sport Cluster, coordinated by Trentino Sviluppo as a result of a mandate by the Autonomous Province of Trento.

The data of Il Sole 24 Ore confirm and reflect also the Index on Sport/Cities by SportCal, an index based mostly on statistics and great international events which illustrates how “Val di Sole” reaches the 122nd place, “Val di Fiemme” reaches the 190th place and Trento reaches the 342nd place. However, if we aggregate the 3 data at a provincial level, the Trentino Eco-System would position itself as 40th place as a Province at a global level, equaling the results of Amsterdam – this is still a bit far from the top (also for reasons linked with dimensions and numbers) and leading cities like Tokyo, Paris, London, Doha, Beijing et al., but Trentino is in very good company.