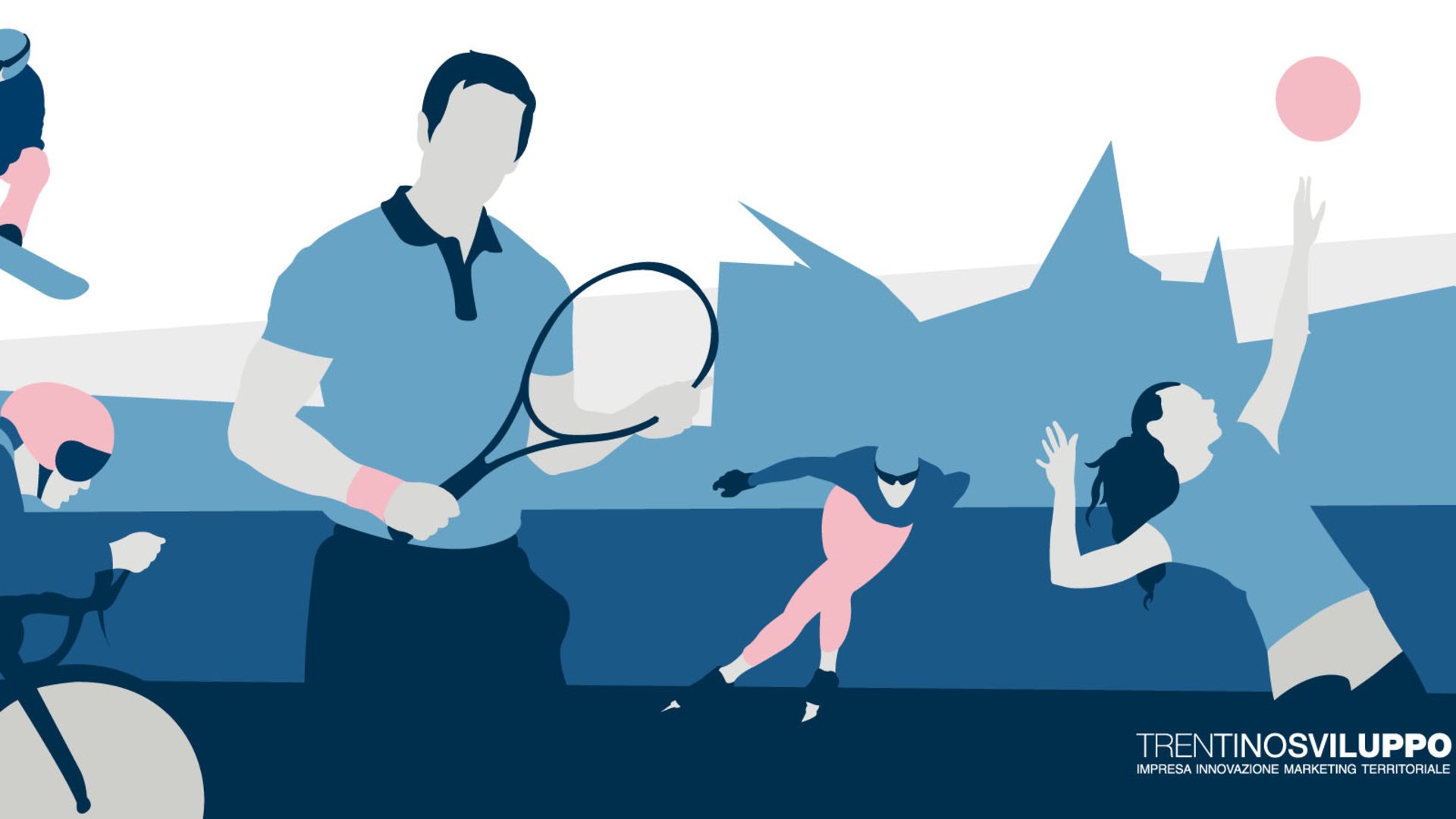 Trentino, land of sport and innovation 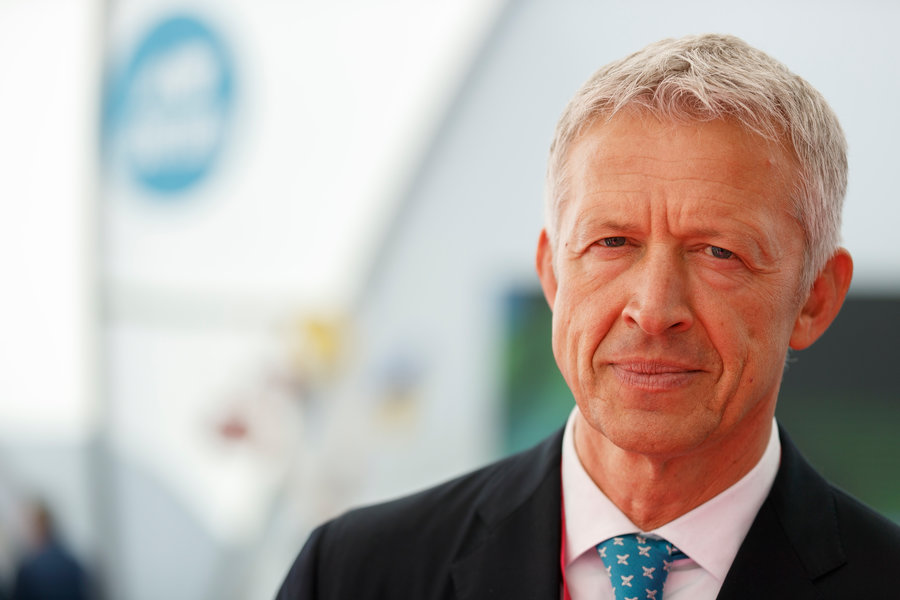 The second edition of Trento Sports Festival, an event organized by Gazzetta dello Sport and Trentino (Autonomous Province of Trento, Municipality of Trento, Trentino Marketing, Trento Tourist Board) with the patronage of CONI and the Italian Paralympic Committee, transformed the city and the province into a huge sports festival. From October 10 to 13 more than 350 guests arrived in Trento, mobilizing  65 thousand people and more than 400 accredited journalists.

Il Festival dello Sport 2019 provided for an area devoted to technology applied to sport and the relationship between sport, innovation and business, where sport has been translated and debated with respect to the future prospects of economic and social development. The Sport Tech District, an area created and managed by Trentino Sviluppo (territorial development agency of the Autonomous Province of Trento), presented to the public the world of Sport Tech, innovation applied to sport and sports startup accelerators, involving the public and guests in a reflection on the economic growth perspectives related to Sport Tech.

"I am really impressed by the combination of sport and innovation seen in Trento during Il Festival of Sport. I hope it can also be an example for other regions”

The value of a territorial system capable of supporting and promoting innovation is one of the factors behind the choice of Italy as the 2026 Winter Olympics venue and the "Trentino System of Innovation and Sport" is a model with solid roots. This concept has been reiterated several times by leading voices in international sport and recently confirmed by Octavian Morariu, member of the IOC (International Olympic Committee) and chairman of the IOC Evaluation Committee for the 2026 Winter Olympic Games.

Octavian Morariu spoke about the 2020 Olympics and the future of sport, dwelling for a long time on the future prospects of the combination of sport, innovation and sustainability. Technology, according to Morariu, is the fundamental attribute in order to transform sport into a sector capable of producing widespread benefits for the entire population and Trentino, from this point of view, is at the forefront as a territory in line with the Agenda 2020, the reform agenda of the IOC.
Octavian Morariu's thoughts are summarized in the Huffington Post – Italy article published on October 21st  and available here.