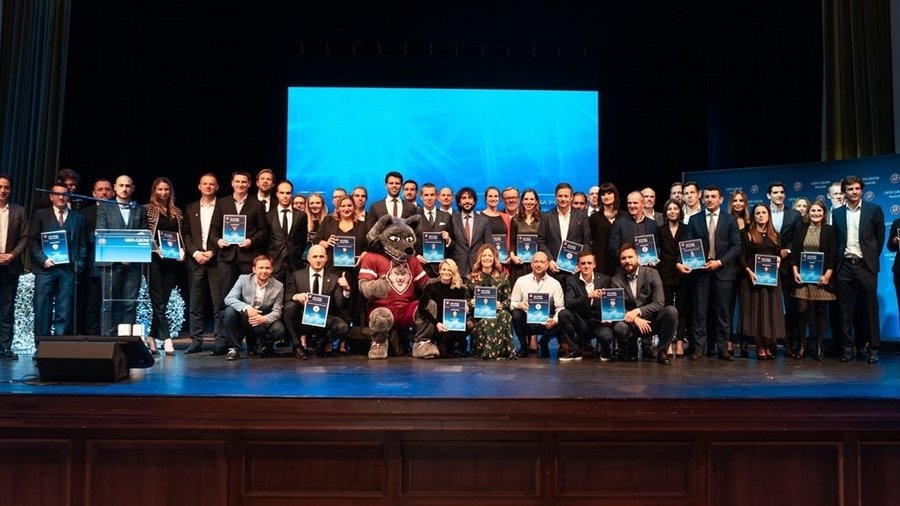 The Italian Football Federation (FIGC) won the “UEFA Award for Innovation and Creativity” in the “Engagement” category, in recognition of the FIGC hackathon of Trento.

The prize, organized in partnership with the Autonomous Province of Trento, the University of Trento, Trentino Sviluppo and EIT Digital, is part of the “UEFA GROW Award” initiative, whose aim is to reward and endorse initiatives and successes of national associations and to communicate good practice models from all over Europe. The UEFA GROW function, a program launched in 2015, is to systematically and strategically grow European football, being this sport a source of inspiration and collaboration among National Associations, to ensure that they can maximize and optimize their maximum potential on and off the field. Zoran Lakovic, UEFA Director of National Associations, said that “UEFA GROW is our central business development support program to promote football all over Europe”.

The 2018 edition experienced a record 106 entries, submitted by 44 National Associations (out of 55 Federations that make up UEFA) to a panel of experts.

The European vocation of Hackathon FIGC is reflected in the website www.hackathon-figc.unitn.it, under the heading “Partnership” – a heading that’s truly cross-cutting, from EIT Digital in Madrid, home of Microsoft's Global Sport Innovation Center, to major international innovation players, to interpreters of the Italian economy and to local partners. Finally, the European inspiration finds its maximum expression in the UEFA Prize.