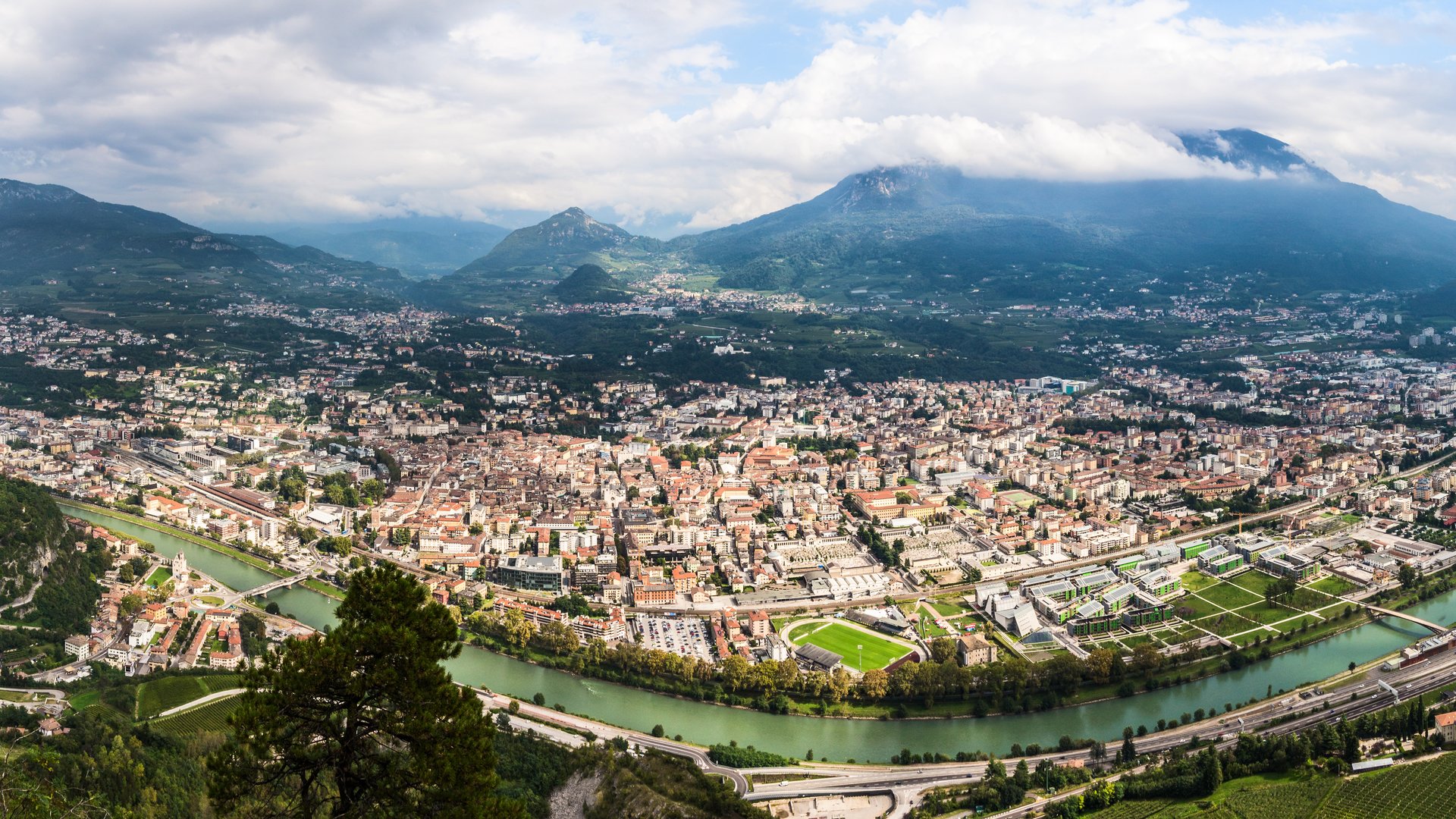 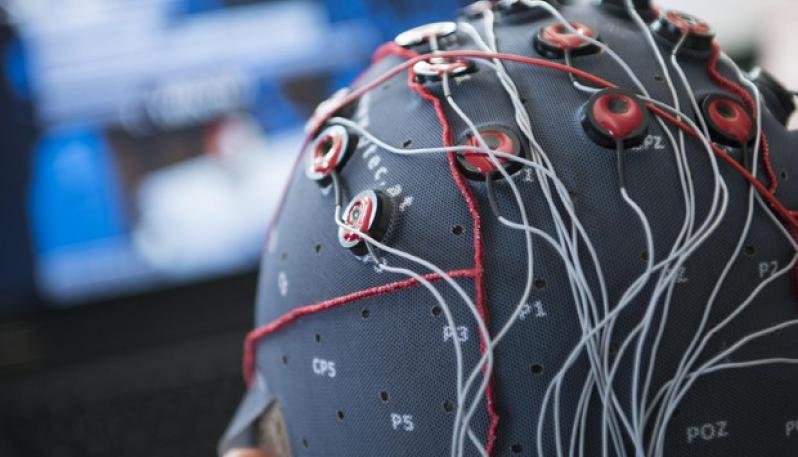 Even the brain uses GPS

Orient yourself between the rooms of a house and the streets of a city, or between concepts. For the human brain things don't change: it uses the same areas and the same patterns to tackle the task. It is as if it "recycles" what it does to move in a physical space also to navigate the world of ideas.

The experimental response to what until now had been only a hypothesis put forward by many, including Nobel Prize winner Edvard I. Moser, comes from the laboratories of the University of Trento, where a group of the CIMeC - Interdepartmental Mind/Brain Centre managed to highlight the analogy between physical and abstract movement with a study recently published in the journal "Journal of Neuroscience".

The discovery also explains the effectiveness of mnemonic techniques used to learn and consolidate in memory names, dates or events, such as loci and concept maps. The parallelism between what happens in the physical world and in the world of ideas opens, among other things, a further key to interpret the physical (with the difficulty to find one's way around at home) and cognitive (with memory problems) decay that characterize people with Alzheimer's disease, who present an atrophy of the neuronal areas assigned to both functions.

The study highlights the goodness of the Trentino System of research and innovation: it is the first time that a group of scholars can prove that the human brain uses similar spatial maps to orient itself in physical places and conceptual spaces.

The experiment was carried out in the functional Neuroimaging laboratories of the Interdepartmental Mind/Brain Centre of the University of Trento. The research team asked a group of participants to learn how to recognize and name categories of new objects, never seen before, different from each other due to the combination of two characteristics, size and frequency of sound produced, thus building a new two-dimensional conceptual space. Presenting in sequence the different words and the different objects learned and measuring neural activity through functional magnetic resonance imaging it was discovered that the same brain areas involved in space navigation are also activated during the elaboration of the new concepts. In particular, these areas identify the necessary characteristics (direction and distance) to faithfully reconstruct the "path" carried out by thought in passing from one concept to another.

The article, published in the Journal of Neuroscience is available here: "Distance and direction codes underlie navigation of a novel semantic space", 14/2/2020, Simone Viganò and Manuela Piazza.