The reborn factory: Mariani regenerates a disused industrial site in Rovereto
The company chooses to stay in Trentino and launches a new facility 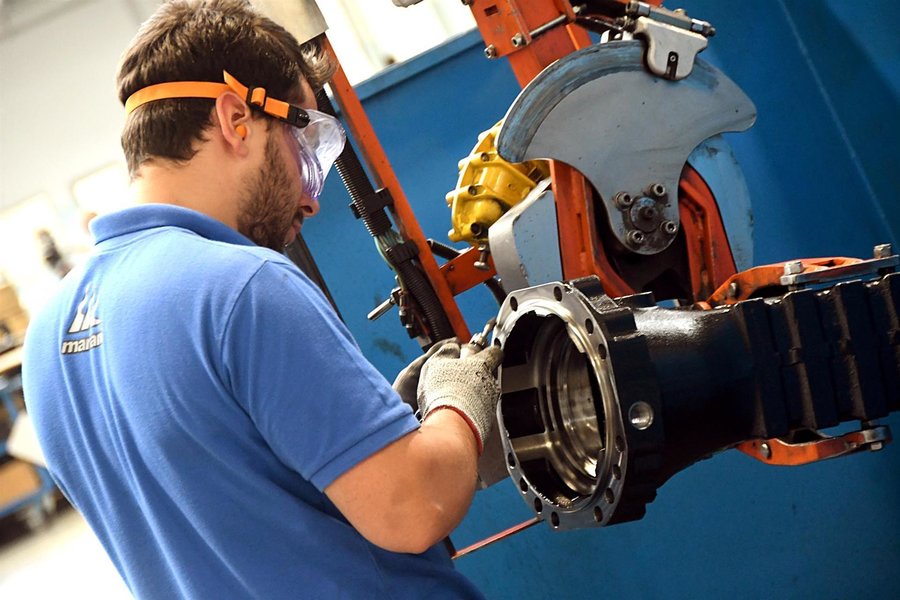 It could have been a story of failure with, on the one hand, a floundering company forced to stop production and lay off 120 workers, thus pulling the curtains on a big factory at via del Garda in Rovereto and, on the other, an important industrial group turning its back on the historic and confined location in Val di Ledro and heading for the Brescia plain, but…

… but in the end the paths of Gallox and Mariani crossed in the autumn of 2015, giving rise to a new story of success and work.

Thanks to intense negotiations carried out by the Province of Trento and Trentino Sviluppo, the OMR Group, Marian’s parent company, eventually opted to stay, putting on the table 10 million Euro to invest in the construction of a new facility in Rovereto, where Gallox once stood.

After two years of activities, investments in the new factory, which produces oil pans for the new Alfa Stelvio and Giulia, exceeded 18 million Euro, of which 12 in machinery and new production lines and 6 for construction work. Mariani’s employees went from 150 to 200.