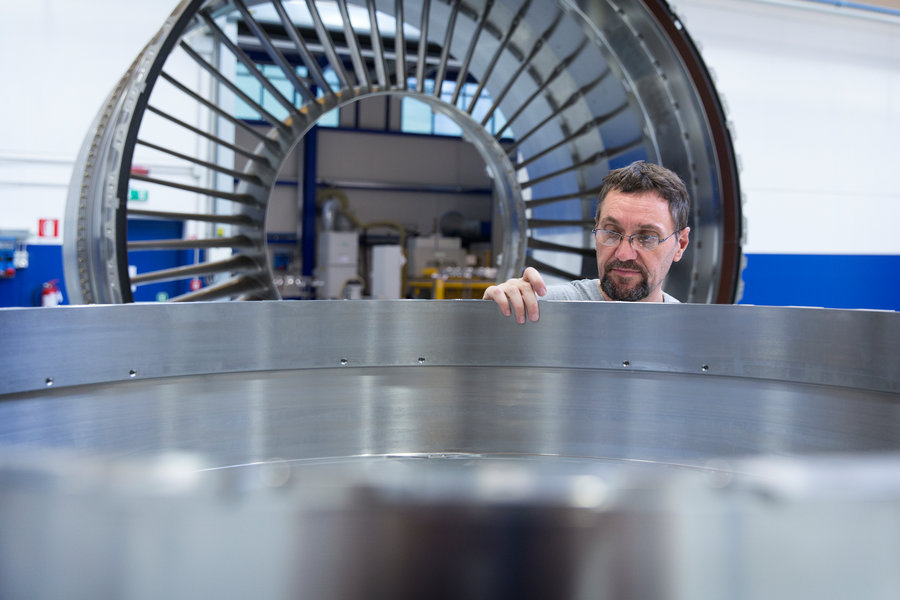 Through its investments in innovative projects and infrastructure in sectors such as mechatronic engineering, advanced materials, nanotechnology and physics, the Autonomous Province of Trento has become a significant player in Italy’s Space Economy.

The Trentino system is directly involved in the National Strategy Plan for Space Economy through Trentino Sviluppo and HIT – Hub Innovazione Trentino (Trentino Innovation Hub) and boasts contacts with the major industries of the sector as well as important co-working projects with the Italian and European Space Agencies (such as the LISA Pathfinder and Juice missions, for example). 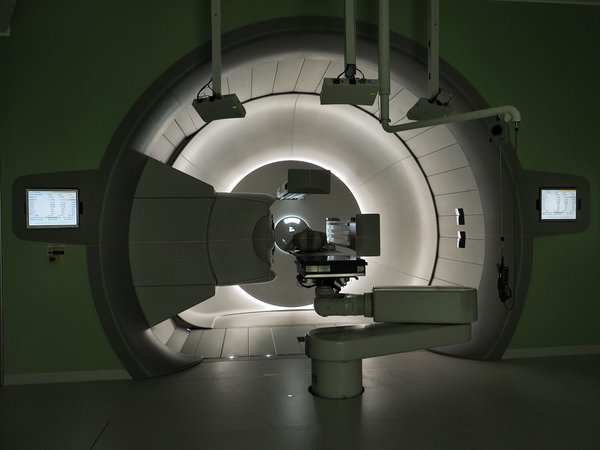 A delegation of Trentino will be in Rome joining the NSE New Space Economy ExpoForum. NSE is the first European event dedicated to the Space Economy, organized by The E. Amaldi Foundation, Fiera Roma and Space Foundation (december 10-12). 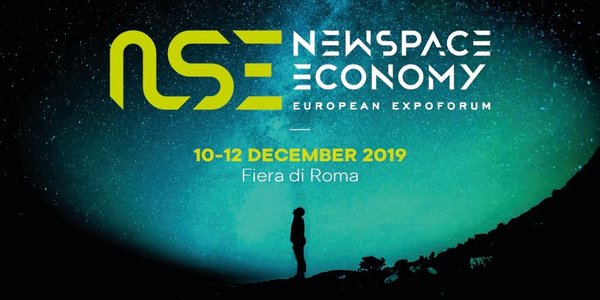