Smart Cities & Sport Summit 2018: the Trentino system teaches
The Trentino System is used as a virtuous example in Lausanne in the forum with the CIO President 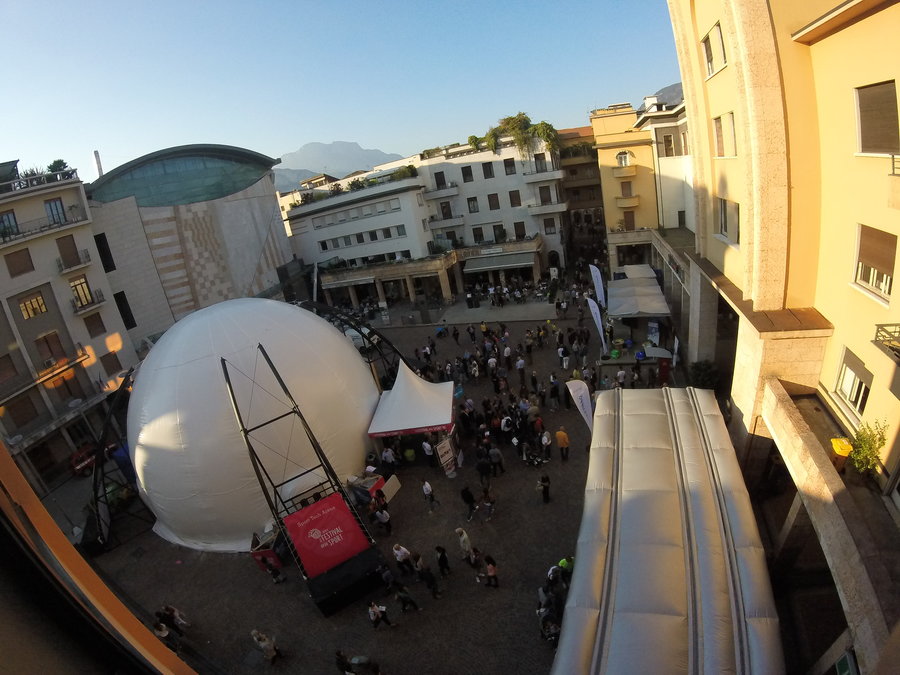 The Trentino Sport and Innovation System was hailed as an example at the international conference “Smart Cities & Sport Summit 2018”, which took place in Lausanne from 30 to 31 October, 2018.

The event was organized by the Smart Cities and Sport platform, which brings together cities interested in developing smart strategies that connect sports and the urban environment. Mélanie Duparc, General Secretary of the platform, has defined occasions like the one in Lausanne as fundamental for the growth of smart cities. Duparc also said that she was proud that Smart Cities and Sport was awarded the Olympic Cup, the International Olympic Committee’s prize to worthy associations, adding that ‘this is also a responsibility towards the Olympic Movement and society in general”.

In the publication that was distributed to all participants, the Autonomous Province of Trento is identified as an example of good practice at an international level, and praises are reserved to the region’s efforts towards becoming a “Sport Valley” of sorts. On the one hand, the publication mentions the alignment of the educational, research and innovation system (sports schools, Degree in Motor Science with specialization in mountain sports thanks to the partnership between the Universities of Trento and Verona, TESS Lab, CERISM, and ProM Facility). On the other hand, it is worth stressing that objectives were set by Provincial Law no. 4 of 2016, containing particularly interesting chapters on industrial research and the economic dimension of sport.

Again, Duparc explained that the experience of the Trentino System is one of the “unique cases in the panorama of sport and innovation. We are doubling our efforts these days, with great contributions and in-depth discussions with many international stakeholders. There is much to be done, but we want to capitalize on these experiences and best practices, and hope everyone will embrace the wave of innovation in sport in the future ... the paradox we face is “change or be changed” in an increasingly fast, digital and international world, as Thomas Bach said, and we hope this will make the whole world of sports and innovation open their eyes”.

The recent 2018 Sport Festival and, in particular, the Trentino Sport Tech Arena (a place where Sport, Innovation and Technology, future technological trends and startups/entrepreneurs come together) are mentioned.

The starting point of the journey travelled by Trentino was the 2013 Winter Universiade, which the Council of Ministers of Sport of the European Union called “a paradigmatic example of integration between sport and innovation”. The aim was to develop a shared vision of the financial and social value of sport as a source of inspiration for innovation and interdisciplinary research.