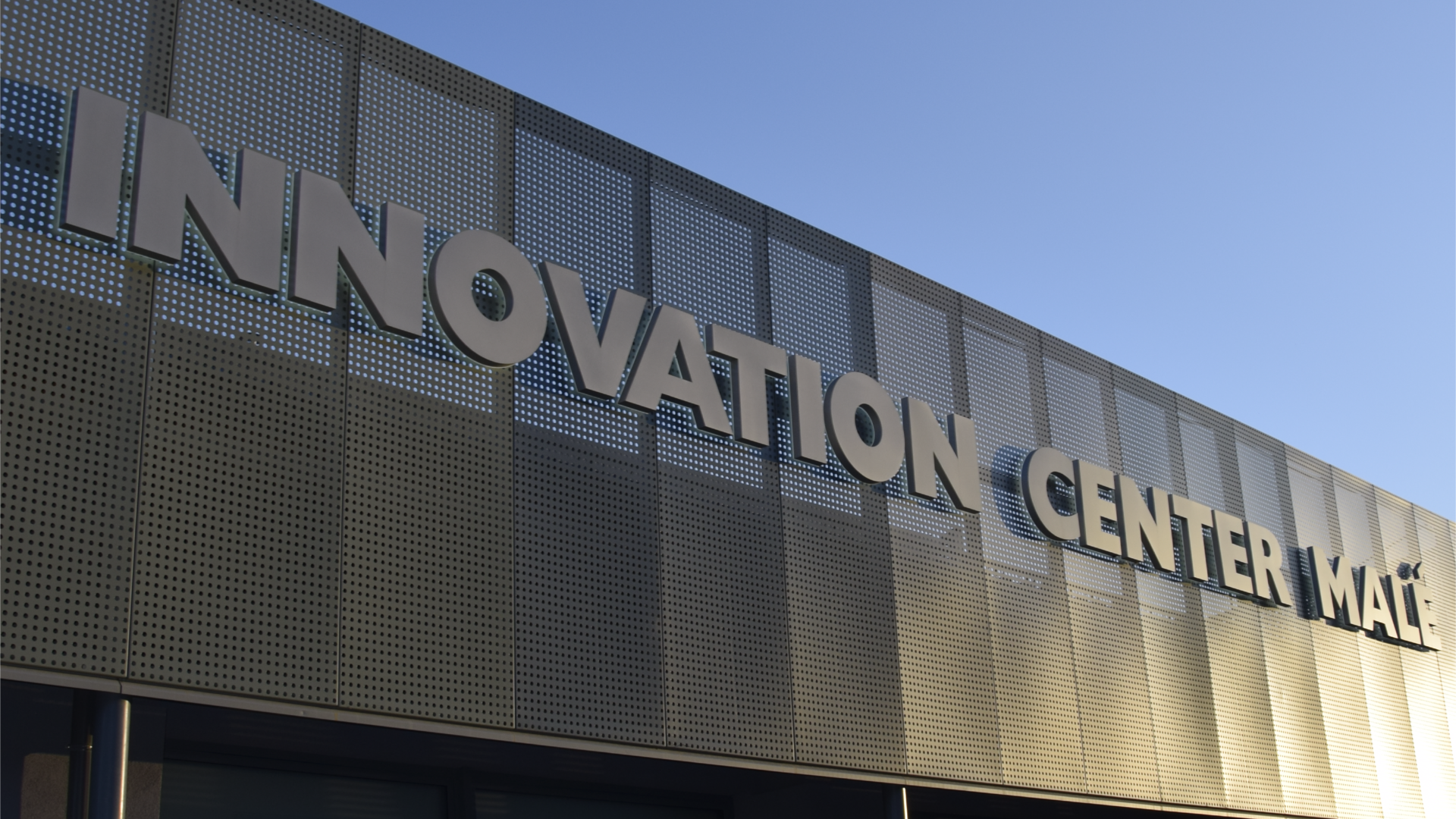 Trentino, business in the mountains: the story of the Innovation Center in Malé 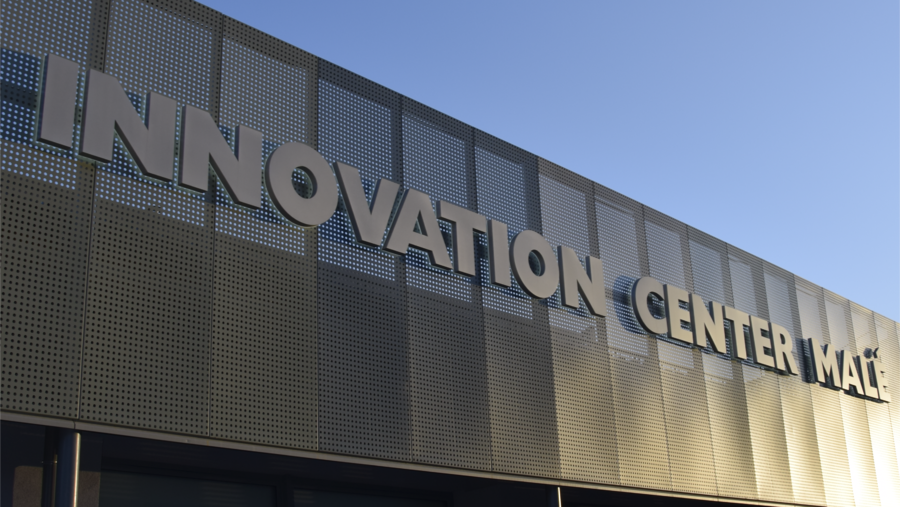 Establish collaborations with other companies, expand their production sectors, improve the logistics and visibility of the company. These are just some of the reasons which led 8 artisan businesses in Val di Sole to join the Innovation Center of Malè on 2 August 2018, a 3 thousand square metre production centre created thanks to the redevelopment project undertaken by Trentino Sviluppo which, worth 2.5 million euros, led to the complete renovation of the former Lowara factories, which have been abandoned for about ten years.

"Our craftsmen have been given a new structure which, thanks to its strategic location, provides them great visibility. Having an attractive pole of this kind, which also attracts international interests, allows us to move out of our valley shell. The Innovation Center has been good for all of us".

Where the American multinational used to make immersion pumps, now wood and steel are processed, stoves and fireplaces are designed, chocolate and organic fruit juices are produced within a production condominium, a solution that the Autonomous Province of Trento has adopted in order to create the best conditions for crafts and small mountain production realities to thrive throughout the province, generating widespread economic and employment benefits.

Thanks to the Innovation Center in Malé, local artisans are now able to live in Val di Sole and do business, gaining the opportunity to put down solid roots and make companies more competitive in terms of sales and marketing.

Malé’s Innovation Center revitalized the productive fabric of Val di Sole: what was once an empty shell of cement and metal sheets is now the home of about forty people in the area, who work, produce and contribute to the wealth of the entire valley.

Not to be forgotten is the environmental impact that this operation has had on the municipality of Malè: the old disused sheds, abandoned in 2007 and destined to slow decay, became a forefront technological pole and sustainable reality from an environmental point of view: 500 square metres of photovoltaic panels, 800 square metres of A+ energy class windows and a new green area, which has replaced the pre-existing cement.

After spending a year and a half in the new pole, companies are satisfied.

Claudia Flessati, owner of Gustonatura, needed to enlarge her company and here she found all the space she needed. "We make fruit juices and oranic preserves," explains the entrepreneur, "and by moving to Malè we had the opportunity to expand and divide the various sectors, which were previously united. Now we can do several processes at the same time and this has allowed us to increase the volume of our business".

Ciocomiti, a company that produces chocolate, has also expanded, created a new store and hired two people. "We're already looking for other people to join - says the owner, Matteo Fedrizzi - because we're growing. This is a good opportunity to give work to the young people in the area".

Finally, there are those who have found new synergies in the productive condominium. "We made this choice - says Stefano Baggia, from the Baggia carpentry shop - because we needed cooperation. This is a small valley and the companies are all small. We found ourselves in a historical period in which artisans need to cooperate in order to survive".

A new redevelopment project made in Trentino: discover the Tesino District

Malè’s Innovation Center project is not an isolated case but represents a precise and well-defined line of development in Trentino.

In 2020 Trentino Sviluppo, in agreement with the Autonomous Province of Trento, launched a new project in order to redevelop an industrial building to promote the development of a heterogeneous pole of companies, ranging from food processing to natural cosmetics companies. With the Public Notice "Business Projects in the heart of the Alps: Tesino District" issued by Trentino Sviluppo on 10 January 2020, all the companies interested in growing their business in the new Tesino District can send an expression of interest with an abstract of the business project.

Deadline for the submission of applications is 20 March 2020. Further information about the project and the call for applications are available on the Tesino District website.