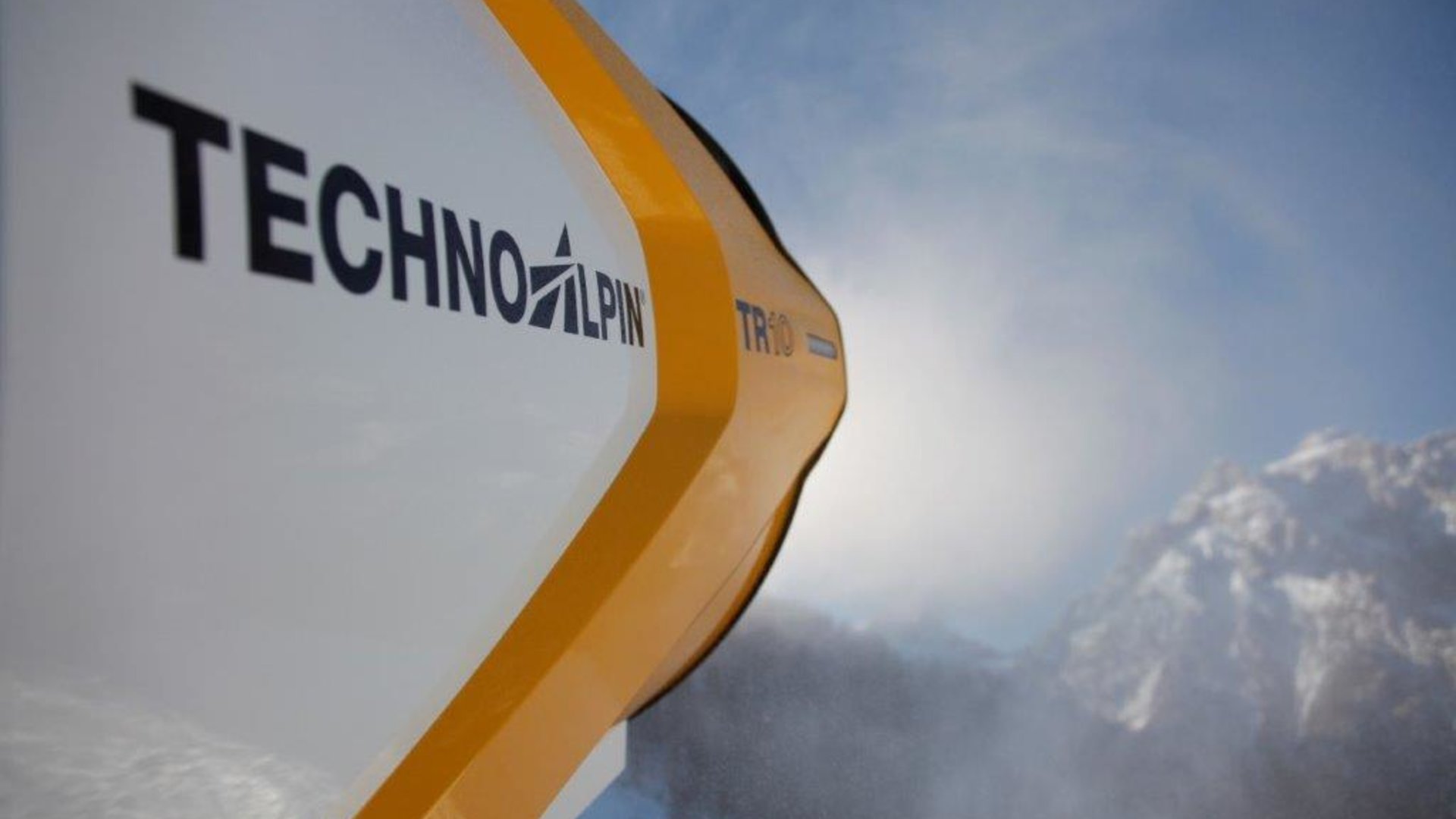 TechnoAlpin Flies to Beijing 2022: Olympic Snow is Born in Trentino Too 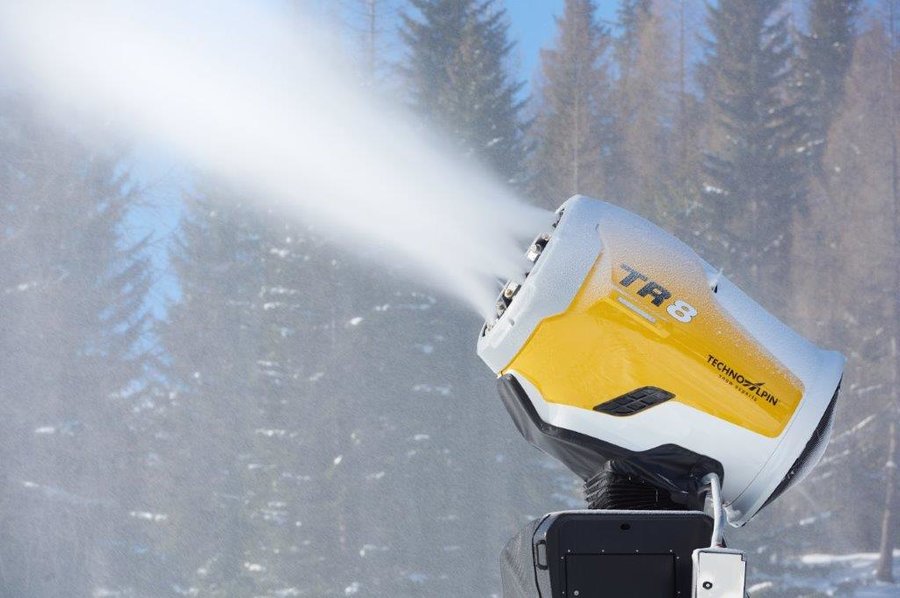 Alpine skiing, freestyle, Nordic skiing and snowboarding: for these disciplines, the 2022 XXIV Olympic Games and XIII Paralympic Winter Games in Beijing are being conducted entirely on the snow of TechnoAlpin, a company specialised in artificial snow technologies that was awarded all the tenders concerning the competitions that will give out the medals of the next Olympics.

After Sochi 2014 and Pyeongchang 2018, TechnoAlpin will be starring in its third consecutive Olympic Games. It is an incredibly positive result for the Bolzano-based company, operating in China since 2013 through its Sanhe branch, whose 40-person staff provides assistance, advice and support.

The awarding of the contract to the Company was due, among others, to the proven decades-long experience in organising important events and the close collaboration between the Italian offices in Bolzano and Trento.

The TechnoAlpin headquarters in Trentino, in particular, played a leading role in the “Beijing 2022 Project” thanks to an intense work of perfecting the technological solutions offered by snow guns. Established in the Technological Hub of Trentino Sviluppo, TechnoAlpin Trento, under the guidance of Luisa Cunico, partnered with the South Tyrolean team for the automation of plants and, in the coming months, will be involved in commissioning the systems in Asia. 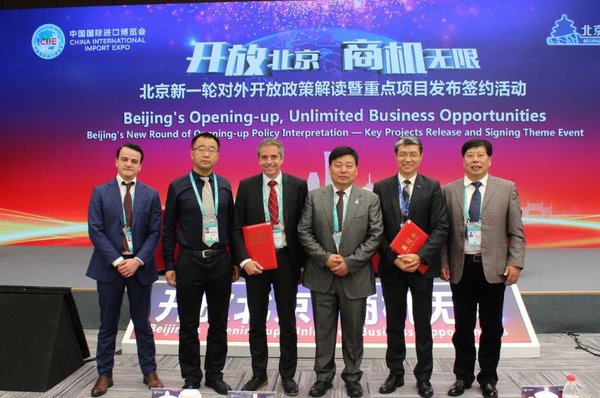 In the photo, contract signing in Beijing: