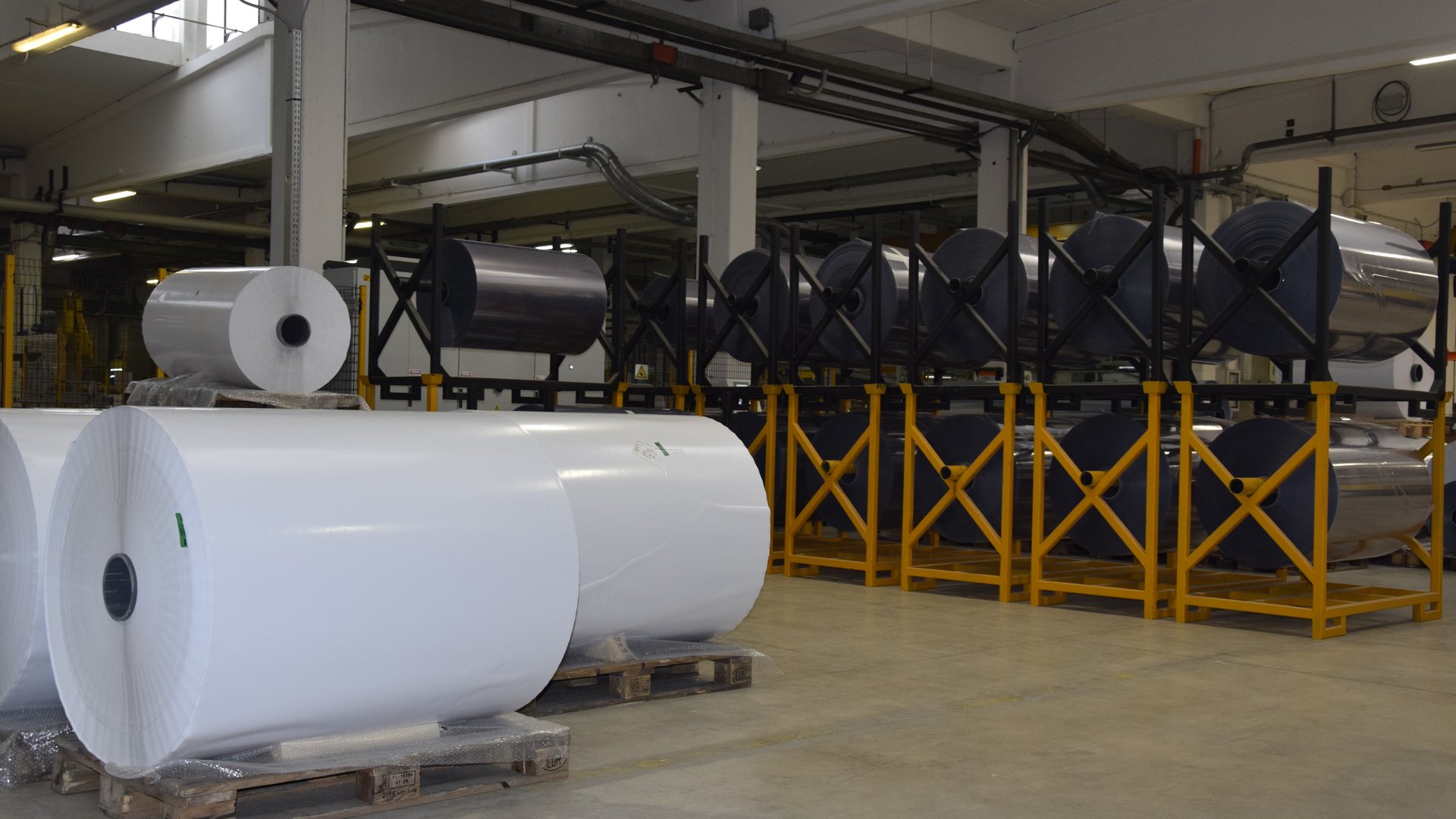 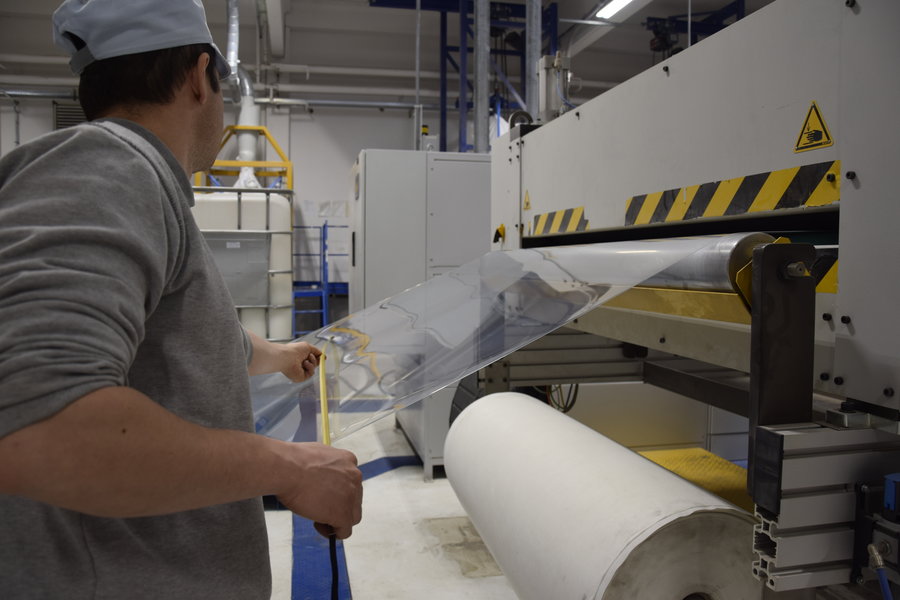 60 million recycled bottles. One for every Italian citizen. These are the key numbers of Fucine Film, a company in Val di Sole that produces plastic film mainly for the food market and that four years ago decided to take the road to sustainability. In the plant of Fucine, in the municipality of Ossana, a few kilometers from the Stelvio National Park, products are now made from 80% recycled material. However, the final objective is different: by this autumn, the company will have a plant capable of producing 100% recycled PET. An important goal, made possible thanks to an enlightened entrepreneurial vision and the intervention in 2018 of the Autonomous Province of Trento and Trentino Sviluppo, which allowed Fucine Film to emerge from the crisis into which it had fallen and successfully relaunch itself on markets around the world.

Fucine Film: a past based on rebirth

The day of rebirth, for Fucine Film, was February 26, 2018. The company, with nearly 50 years of history (which it will celebrate in 2025) had been idle for some time then. The plants had been shut down, the offices closed. Only one light bulb remained lit in the plant. In just eight months, the owners had emptied the factory, taking out of it money and market value away and putting 50 jobs at risk.

Then came February 26. On this winter Monday, the agreement between Trentino Sviluppo and Eriplast, a company owned by the Spezzapria family, was signed, sanctioning the transfer of the company shares to the new owners (who invested 8 million euros to renovate and relaunch the plant) and the financing of 3.5 million euros by the Autonomous Province of Trento through its ‘system company’. In four years, the company increased its turnover, which is now 35 million euros per year (+44% in 2021 compared to the previous year), it hired 30 people, thus reaching 80 and it expanded its market, selling its products to 250 customers worldwide, 80% of which abroad.

Without the intervention of the Autonomous Province of Trento and the consequent injection of capital, Fucine Film would probably not have made it. However, the fact that it has come back to life with such vigor, re-launching itself on international markets and presenting itself to the world with a new look, was also thanks to the enlightened vision of its owners who immediately understood what it was necessary to focus on: innovation and an ecological turnaround.

Immediately after signing the agreement on 26 February, the owners worked on a complete overhaul and modernization of the production department:

The key to success: the ecological turnaround

What made the difference in the approach to new markets was above all the launch of projects that put the environment center stage through circular economy processes. In particular, a new production line has been installed in the plant that today allows the production of plastic film made from 80% recycled material. It is estimated that in one year Fucine Film is able to reuse about 60 million bottles coming from Italian and European consortia dealing with the requalification of recycled materials.

But the goal to be achieved was even more ambitious. The company from Val di Fiemme, in collaboration with the University of Parma, has in fact designed a plant capable of producing 100% recyclable PET. The innovation has already received the first go ahead from the European Food Safety Authority (EFSA) and it is expected that the new product will be massively marketed next autumn.

The production of films from recycled plastic is flanked by the recovery of production waste, destined for a commercial branch of regenerated PVC.

Approaching production in a new and sustainable way has been fundamental in relaunching the image of a ‘mountain company’ nestled in the Dolomites UNESCO World Heritage Site. Producing plastic in the midst of nature may seem like a contradiction, but it isn't if it is done with respect for the environment.

However, the effects on the territory have also been important from the point of view of employment:

Today the Fucine plant processes about 50 tons of product per day, including PVC (70% of production) and PET (30%). These plastic films are destined mainly for the food packaging market (70%), for technical industrial packaging (20%, boasting among its main customers a large company of fastening systems for the building industry, but also producers of refrigeration and air-conditioning systems), as well as for the pharmaceutical-medical sector (10%, including disposable syringes).

80% of the production value sails abroad from the port of Trieste bound for France (23%), the United Kingdom (15%) and non-EU countries (31%) such as Turkey, Ukraine, the United States and Australia.