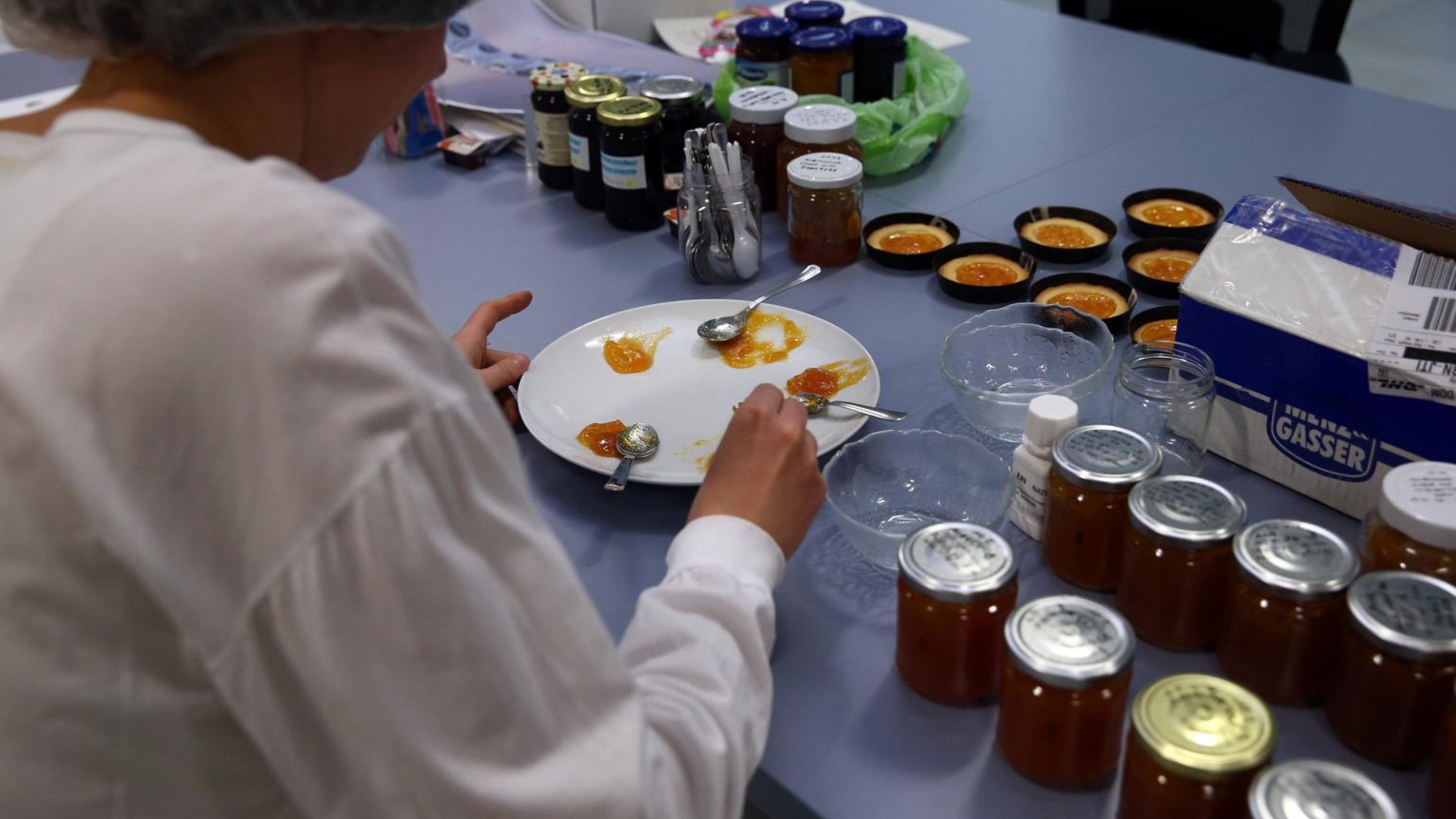 Business in the time of Coronavirus | Menz&Gasser 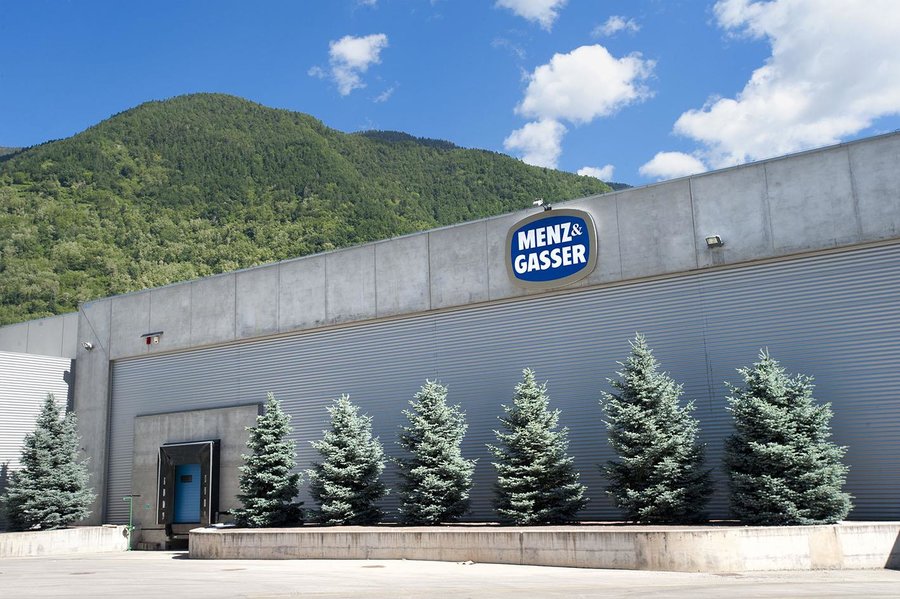 In the time of coronavirus, the food industry doesn't give up.

One example is the South Tyrolean Menz&Gasser, Italian market leader in the production of jams and Europe for single-dose jams. Its plant in Novaledo - Trentino, for which the company in recent years has launched an investment plan of over 33 million euros with the contribution of Trentino Sviluppo, kept production going. It hasn't been easy, because some markets, such as catering, have been wiped out. But the great commitment of the employees, who kept working even in these difficult and uncertain times, and the solidarity between friendly companies, allowed Menz&Gasser to react and guarantee its customer’s constant production.

"We are all in this boat, called Italy or Europe, and everyone must provide its contribution to safely reach port".

Large retailers and hospitals: production that cannot be stopped

The Coronavirus emergency caused an upheaval in the food industry.

There are markets such as jams, honey and disposable butter, which are sealed and certified markets that are exploding, such as the large retail sector, which cannot afford to freeze, and others that have suddenly vanished. These are for Menz&Gasser, which trades with more than 50 countries around the world, restaurants and catering services, airlines and cruise lines, and amusement parks, which are still at a standstill today and represent a significant loss of turnover. The South Tyrolean company, on the other hand, continues to produce, especially for northern Europe, for hospitals, RSAs and treatment centres, where products from a health point of view, cannot be missed, now more than ever. This is also a way of doing our bit against the pandemic.

In times of need, solidarity is rediscovered

The feeling of solidarity which has awakened among Trentino companies during this difficult period is beautiful and not taken for granted.

Some competitors lend each other spare parts, because suppliers are unable to meet requests in time, and some companies convert their production to support hospitals and care centers. Mutual and spontaneous help, which Menz&Gasser has also experienced.

At the beginning of the emergency, it could not find enough masks for the employees at Novaledo plant: help came from a "neighbour", Dr Schaer, located in Borgo Valsugana. The gluten-free food company had enough mask to spare them immediately, providing Menz&Gasser with the necessary number to deal with the emergency. The two companies then went on to hear from each other, sharing best practices and initiatives, such as Menz&Gasser's initiative to set up an insurance policy for employees, which was immediately welcomed by Dr Schaer.

Watch the video interview, produced by Trentino Sviluppo for #RipresaTrentino, with Matthias Gasser, CEO of Menz&Gasser.