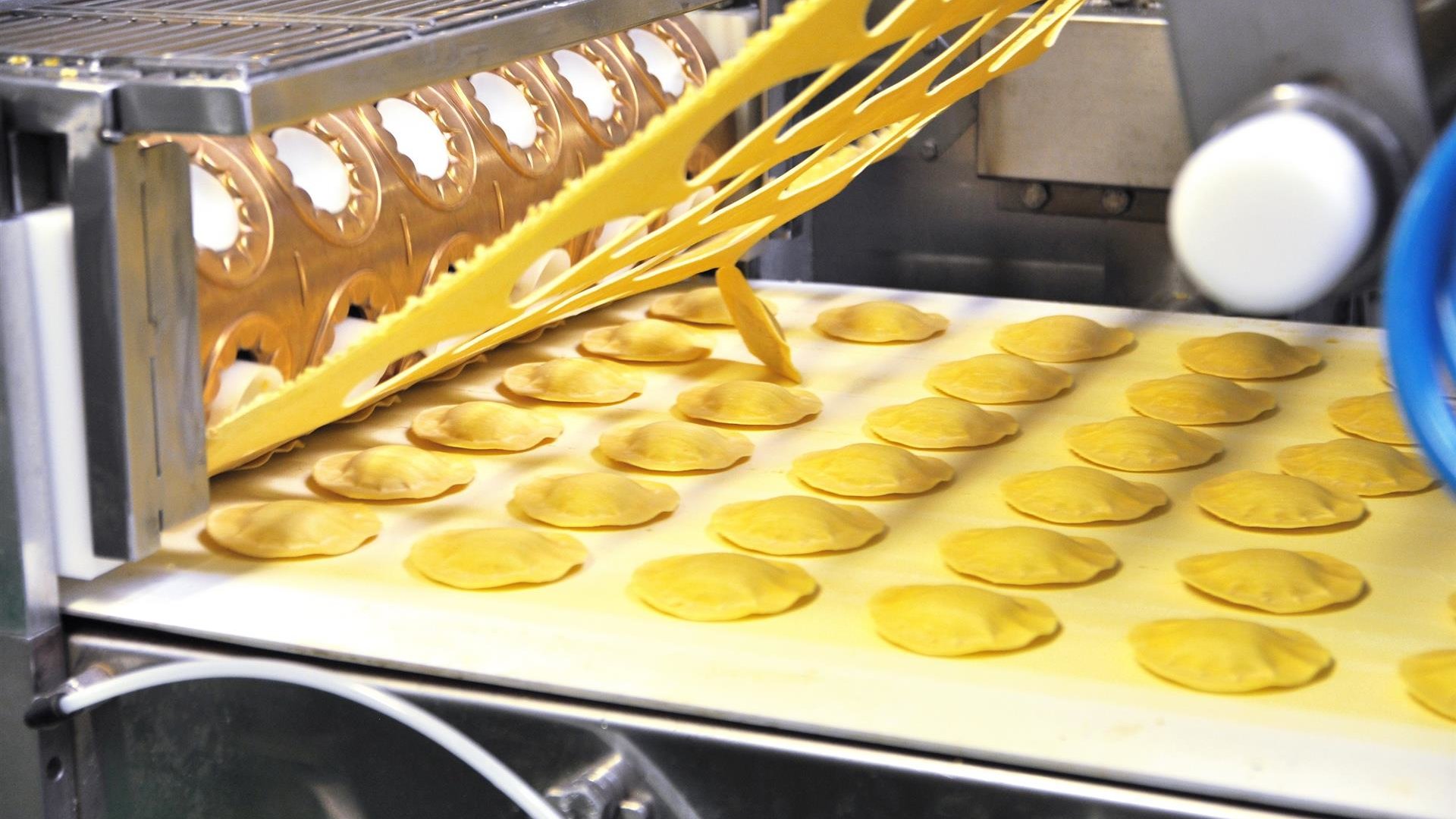 Business in the time of coronavirus | Bertagni 1882 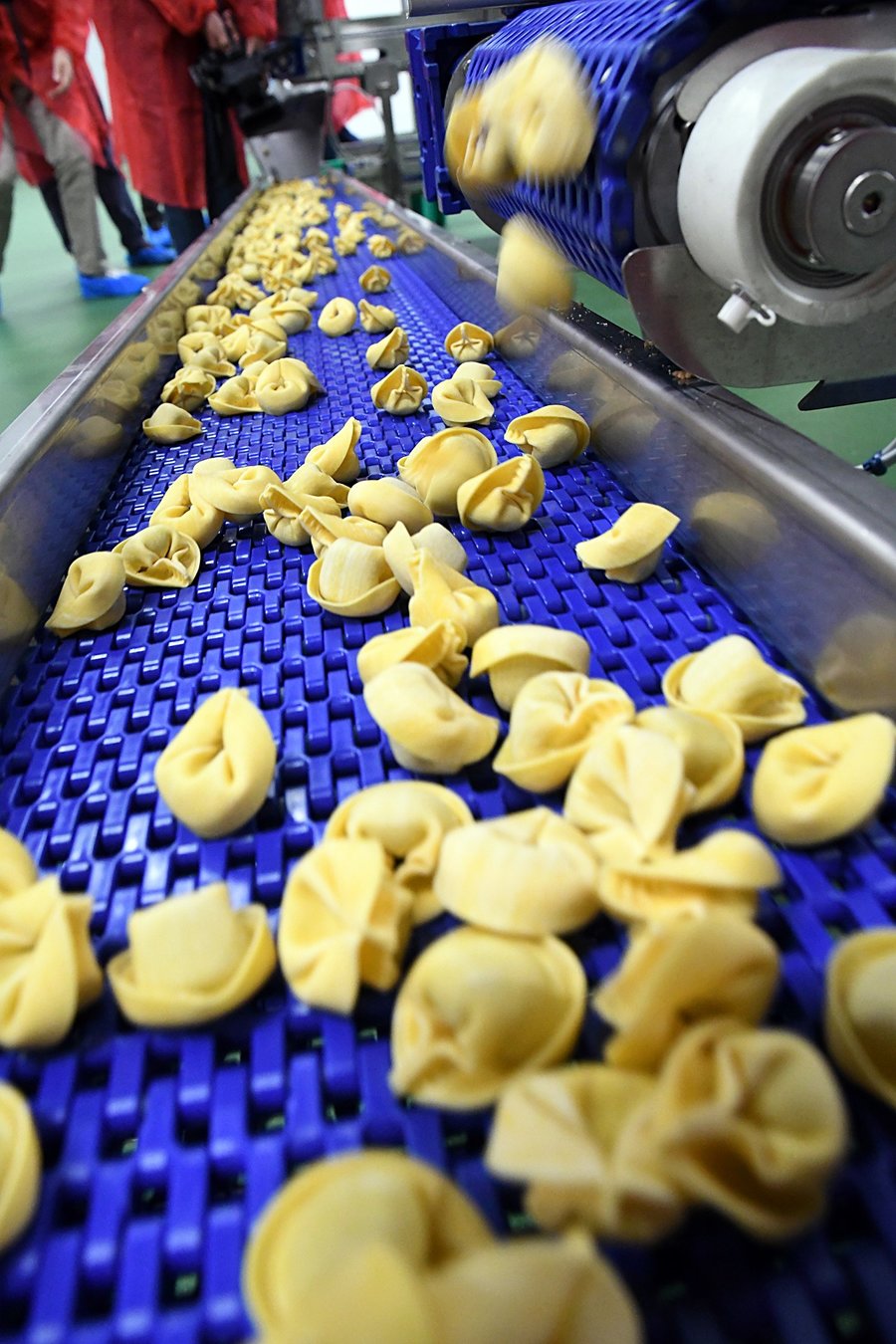 Bertagni 1882 is the second largest producer of fresh pasta in Italy, with over 100 million annual turnover. The company established its Trentino plant in 2018  thanks to an agreement with Trentino Sviluppo and the Autonomous Province of Trento, in order to reactivate the historical ex-PAF plant in Borghetto di Avio.

In order to cope with the increase in orders and continue production safely, the management of the Bertagni 1882 plant in Borghetto d'Avio has chosen to involve and empower the staff, adopting measures and precautions that will also be useful at the end of the Coronavirus emergency.

"Obligation is never nice. If you tell someone that he must do something, without any explanations, they get stuck. It was therefore important to make everyone aware. They took responsibility at an incredible speed."

Towards a new normality

In order to manage production in full respect of workers' safety, the management of the historical fresh pasta producer has chosen the way of collaboration and sharing operational choices.

In concrete terms, Bertagni's approach to Covid-19 emergency production led to the creation of an emergency chat, the beginning of a series of personal interviews and the use of a poster board within the production areas, which is fundamental for becoming familiar with automatisms and "good manners" that are difficult to metabolize in a company context.

Meeting the needs of its workers, who number 150 at the Bertagni headquarters in Trentino, the company has focused on a sense of responsibility not only towards the consumer, but also and above all, towards its colleagues, preparing itself for what will be a new normality in the future made up of respect for others and collaboration.

At the heart of the Trentino System

Working in times of crisis, for a food company, often means having to deal with a substantial increase in production which, in the case of Bertagni 1882, is equivalent to a 40% orders increase thanks to orders from abroad.

The company was able to manage this sudden and dizzying surge thanks to the agreement signed in 2019 with Trentino Sviluppo and the Autonomous Province of Trento, which led to start-up two new production lines. In a difficult period and with uncertain developments, the possibility of relying on Trentino System is a determining factor in continuing and updating the company's investment plans. Bertagni's particular attention to the Avio plant is also supported by the numbers: 12 million euros invested in the two-year period 2017-2019 alone and production that continues even in this emergency phase.

Watch the full interview with Enrico Bolla, CEO of Bertagni 1882.